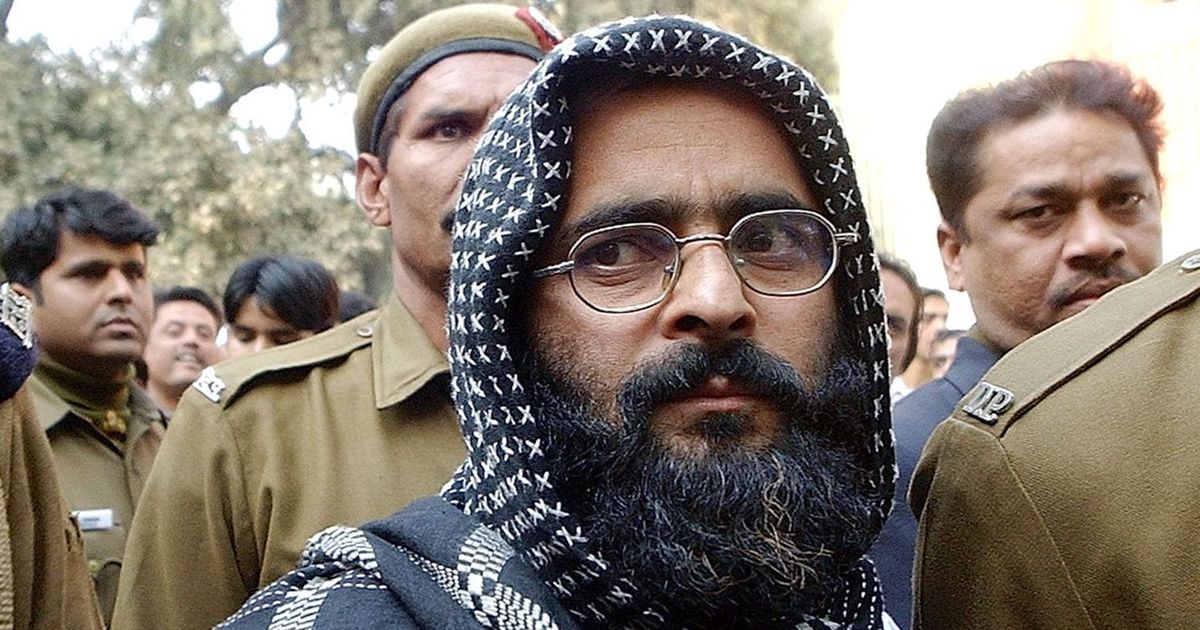 Mobile internet services were cut off in Jammu and Kashmir on Sunday morning as a preventive measure to check any potential law and order situation in the region on the death anniversary of Parliament attack convict Afzal Guru, PTI reported, citing officials. The services were restored by the evening.

The services were suspended as authorities suspected that violence may occur in the Valley after a bandh call by separatist groups, unidentified officials said. Guru was convicted of playing a central role in the conspiracy that led to the terror attack on Parliament on December 13, 2001. He was hanged in secret and buried within the Tihar jail premises in February 2013.

The Centre had suspended internet services in Jammu, Kashmir and Ladakh on August 5, just before abrogating the special status of the former state under Article 370 of the Indian Constitution. Mobile 2G internet services, were restored in a limited way for both prepaid and postpaid connections only on January 25, after over five-and-a-half months. However, this access was for just 301 “whitelisted” websites.

The Jammu and Kashmir Police had on Saturday called two journalists for interrogation after they published and circulated a statement of the banned Jammu Kashmir Liberation Front, calling for a shutdown in the erstwhile state on Sunday and Tuesday. The journalists were reportedly released after five hours of questioning.

While Sunday is Guru’s death anniversary, February 11 is the anniversary of the hanging of Jammu and Kashmir Liberation Front founder Maqbool Bhat. Police have also registered a first information report against the outfit for calling the bandh.

Normal life was affected due to the strike as markets largely remained closed, and public transport remained off the streets, officials said.

The central government has been slowly lifting the lockdown imposed in the region since August. Postpaid mobile phone services – but not internet – were restored across all networks in the Kashmir Valley on October 14. The Ladakh administration restored 4G mobile internet connectivity in Kargil on December 27, after a gap of 145 days. On the midnight of January 1, SMS services were restored. The administration restored broadband services in institutions dealing with “essential services” on January 15. Three days later, voice calls and SMS facilities were restored on prepaid mobile networks.