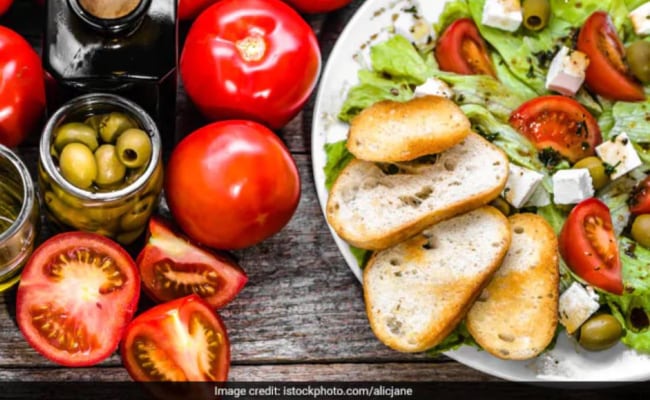 Diabetes leads to a number of health problems like fatigue, skin infections, nausea and more. One of the lesser known symptoms of diabetes is decline in cognitive functioning of the body, which could pose a grave problem in the long run. Diabetes is a metabolic disorder wherein the body is unable to produce enough insulin or is not able to process it. So, the glucose is not able to reach body cells to be used as energy. Apart from a number of other health issues, diabetes patients also find it difficult to perform some mental activities, of which memory loss is the most common issue. People with type-2 diabetes are more likely to suffer from low cognitive level as high concentration of haemoglobin in the body is known to affect it.

For the benefit of diabetics, a study that was published in journal Diabetes Care has claimed that following a Mediterranean diet may improve cognition in type-2 diabetes patients. Mediterranean diet is recommended for diabetes control but it was not known till now that it could have a dual-effect and also help alleviate cognitive disability. 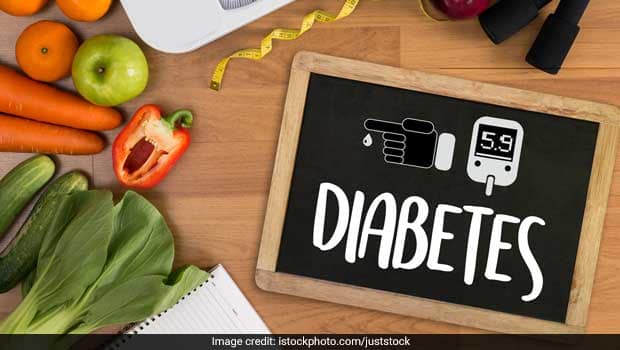 Diabetes leads to a number of health problems​

The study aimed to ascertain Mediterranean diet score (MeDS) with 2-year change in cognitive function by type-2 diabetes and glycemic control status and compare it with the quality scores of other diets. The researchers used data from The Boston Puerto Rican Health Study and analysed diet patterns of close to 1500 middle-aged people living in Boston. The score of Mediterranean diet was studied in contrast with the results of the Healthy Eating Index (HEI), the Alternate Healthy Eating Index (AHEI), and the Dietary Approaches to Stop Hypertension (DASH). The participants were then tested for diabetes and cognitive ability.

It was found that the prevalence of cognitive impairment was higher in people with type-2 diabetes. The results also suggested that both a healthy Mediterranean diet and effective diabetes management may help preserve optimal cognitive function.

Josiemer Mattei added, “Consuming a healthy diet, such as fruit and vegetables rich in antioxidants and vitamins and healthy fats, protects against cognitive decline and Alzheimer disease (1–3), whereas diets high in saturated fat and sugar have been related to poor cognitive function. In particular, consuming foods and nutrients characteristic of the Mediterranean dietary pattern has been consistently associated with better cognitive function among adults and older adults.”.